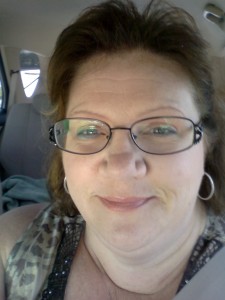 Susanne was raised in New York and moved to Florida in 1986.  In 1988 she joined the Clearwater Jaycees and over the years, moved up the ranks until she eventually held the office of President.  That was a banner year for the Jaycee organization and the Clearwater Jaycees received the distinguished Giessenbier Memorial Award.  Susanne is mom to 16-year-old twins, Brianna and Britni and singlet, 15-year-old Danielle.  She has worked for the Department of Revenue for the past 25-years and hopes to someday become an Editor/Publisher in the private industry.