Wheelchairs 4 Kids provides Michael with supports and accessories for his new chair! 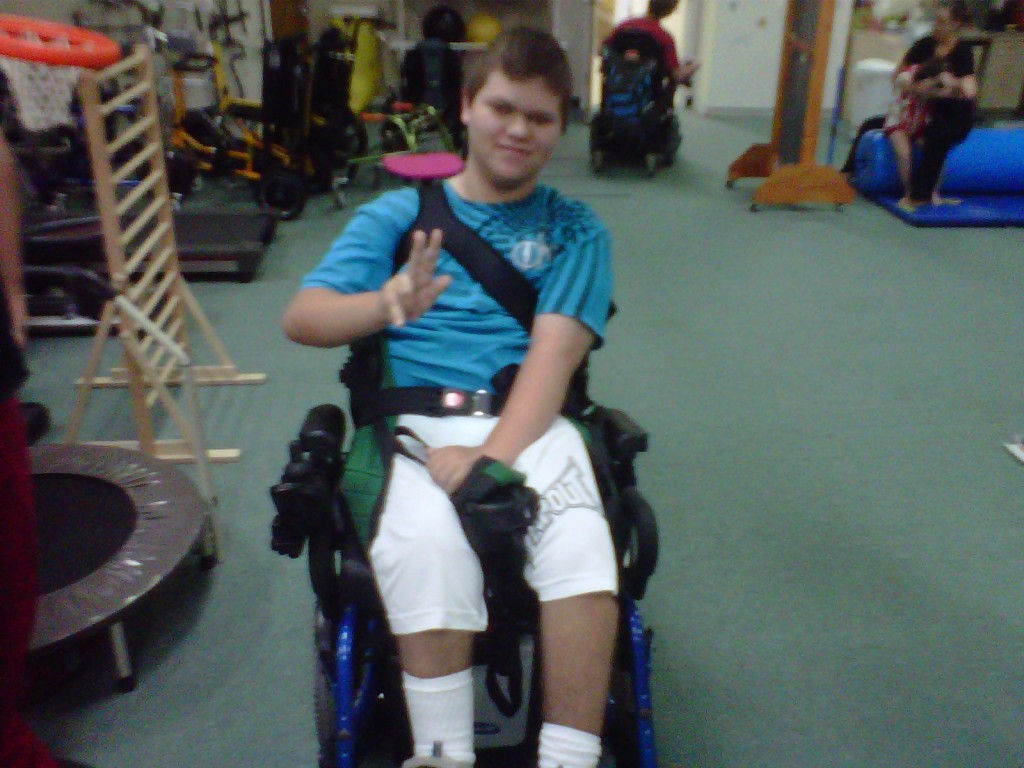 Michael’s mom describes him as independent, charming, and determined!  This 12-year-old is a real dynamo!  He helps care for the family pets which include 4 dogs, 2 ferrets, a cat and even a squirrel named Hazel!  He enjoys playing video games and watching movies, especially if it stars Drew Barrymore, his favorite actress.  He loves to play piano and during football season, you’ll find him cheering for the Dallas Cowboys!

Michael has CP and Hydrocephalus.  He had a stroke at birth and a hole in his heart.  The stroke has affected his left side.  He has shunts that drain the excess fluid on his brain to his kidneys.   He cannot dress himself, but can type and use video controls with his right hand.

His wheelchair gives him independence and as his mom says, “the wheelchair is his legs”!