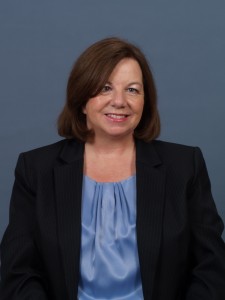 Our founder, Madeline Robinson has worked in the non-profit sector for the past twenty years.  She was also active in the Florida Jaycees and was recognized for her dedication and leadership skills on several occasions at the state and national level.  As president of her local chapter, she oversaw the Disaster Relief efforts following Hurricane Andrew.  Madeline was the ringleader for the Florida Jaycees adopting a “Veterans Affairs” state program and served as the state chairman for that program for two years.  She served on the Florida Jaycee state board for three years as the Community Development V.P., Individual Development V.P., and Management V.P. respectively.  She was also instrumental in the passage of the Jeffery Tackett Law Enforcement Safety Act in the state of Florida.

Madeline worked with children’s charities for several years and frequently saw kids in wheelchairs that were too small or falling apart.  Those children inspired her to start Wheelchairs 4 Kids in a spare room at her home and has been instrumental in the growth and success of the nonprofit ever since.  It is her proudest achievement.  She was recently paid tribute at a breakfast held in her honor by the University of Tampa Ethics Center where she was recognized with The Tampa Bay Ethics Award.