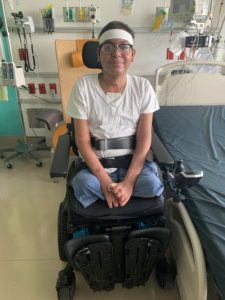 Meet 17-year-old Peter. He was diagnosed with Chronic Granulomatosis Disease, a difficult genetic disorder that affects the immune system. Peter is highly susceptible to infections because of the condition. Unfortunately, he recently endured partial amputations on his legs and fingers. He spent nearly 300 days in the hospital due to these harsh procedures.  Peter cannot walk, and he is confined to a wheelchair. Peter, however, remains positive despite his tough illness.

Peter enjoys several pastimes. He relaxes by binge-watching newly released Netflix shows. His favorite movies are from Marvels and DC films. Peter is a huge soccer fan and he loves watching the players Ronaldo and Messi. His hobby is playing video games, but he once was active and participated in archery. He now focuses his enthusiasm on more cognitive pursuits. Peter has a curious mind, and he always wants to know how things work. In this way, he likes anything involving electronics and engineering. He does a lot of research about goals he wants to accomplish, too. Most importantly, Peter has a good heart. His family describes him as well-mannered and angelic. He finds the biggest joy by simply giving and sharing with his friends and family, and even strangers. Peter is an amazing teenager who is growing up to be a perfect man and a role model for us all.

Peter needs a vehicle lift to make transportation possible with his heavy motorized wheelchair. This will allow him to keep doctor’s appointments and also to go out on the town. Please be his sponsor! 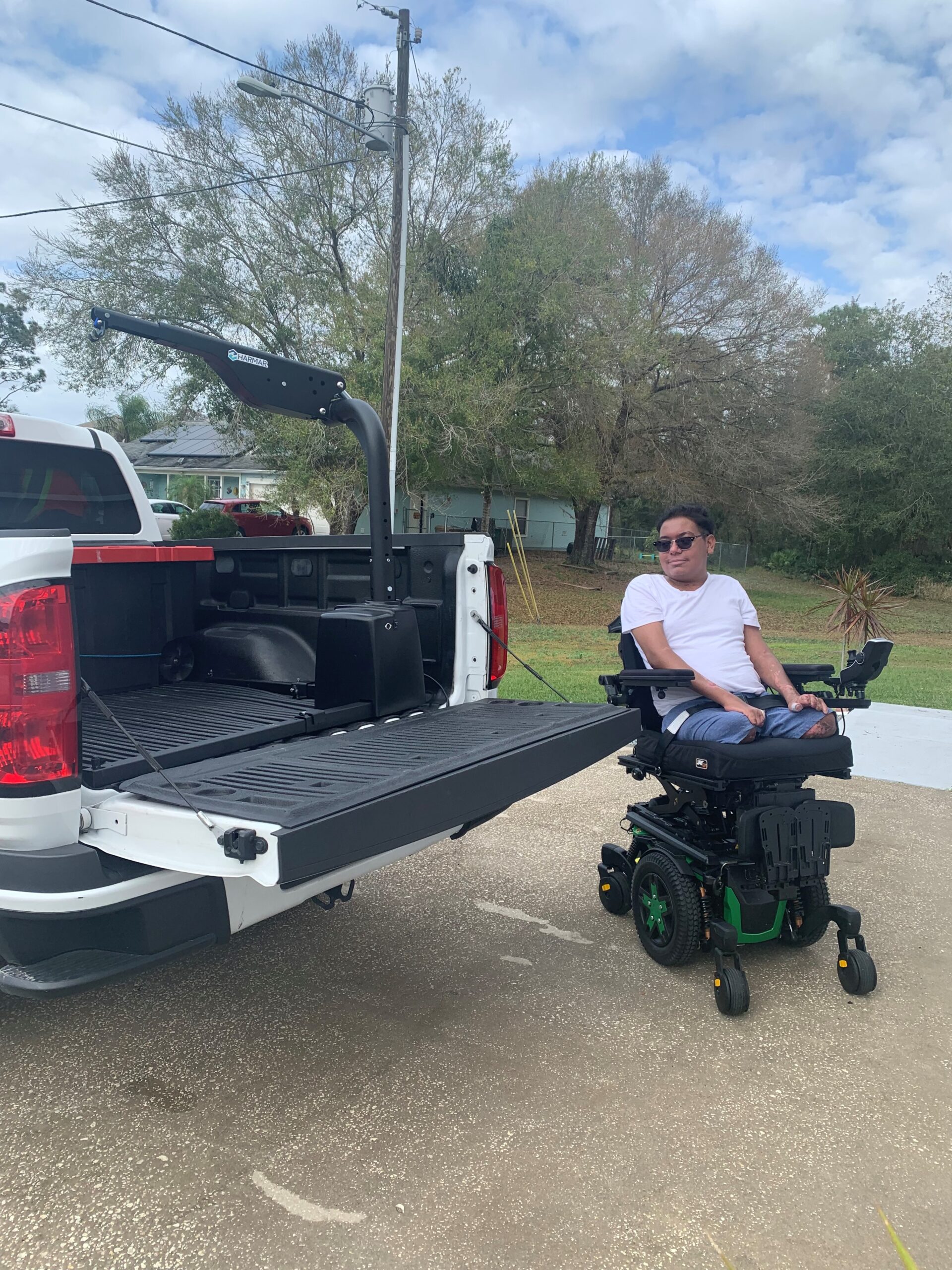